I can't believe we're going to get 4 more years of Trump either, but...

These are the people Trump told to start paying for their share of NATO.

These are the people Trump said would be his next target for trade negotiations.

These are the people who just lost founding member UK to their own Trump.

These are the folks who want the U.S. to fund the U.N. and be its enforcer, but to shut the fuck up when it wants to have an opinion.

As the article states:

A second Trump term “will be four more years of ‘America First,’ ” said Robin Niblett, director of international affairs think tank Chatham House. “Europe would realize more than before that it has to fend for itself.”

Now I'm not saying the Euros are wrong in the slightest, but I do know that if someone asked me if I wanted a new U.S. president if that president was going to make my life/job harder, I'd say no.
“I'm proud to introduce our new head coach, Mike Tomlin”
― Dan Snyder
Top
Leisher

I.think we fought a war so that we didn't need to give a fuck what Europeans wanted.
Fuuuuuuck YOU.
Top
GORDON

Democrats probably wanting to give Europeans a vote, amirite?
Fuuuuuuck YOU.
Top
GORDON

The Euros seem be on the verge of swinging back to the right side of the political spectrum.
“I'm proud to introduce our new head coach, Mike Tomlin”
― Dan Snyder
Top
Leisher

Trump is mad Parasite won Best Picture because it's not an American film.

Hollywood, while being the U.S., is the epicenter of ALL film. It is the top of the mountain. It extends beyond borders. Thus, their awards should do the same.
“I'm proud to introduce our new head coach, Mike Tomlin”
― Dan Snyder
Top
Leisher

GORDON wrote:Source of the post The 2XChromosomes subreddit... which also makes the front page several times a day... is making me lose all respect for women.

Because we live in a gynocentric society. Men are constantly told to sacrifice everything and worship pussy just for a small chance of getting a few crumbs. They dont want to tell us the truth because it they did, then men would have power and they cant have that. To have a successful stable society, they need slaves to keep the electricity, and other basic necessities running, if all men suddenly went their own way, society would collapse, they know this so they want to keep men in the dark which is why reddit quarantined this sub.

It's like a mirror world of 2x
It's not me, it's someone else.
Top
TheCatt 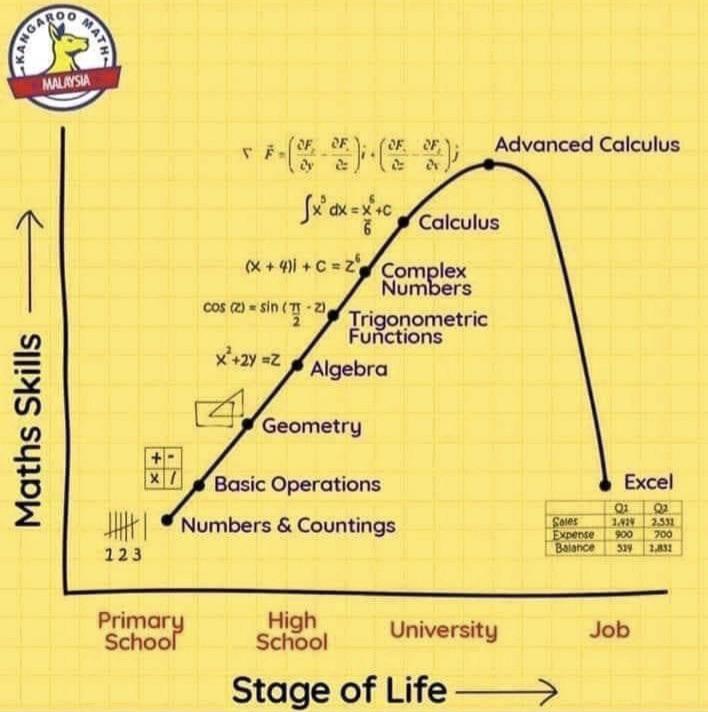 Said it before, I'll say it again: if we ever lose YouTube, it'll be worse than when we lost the Library of Alexandria.
Fuuuuuuck YOU.
Top
GORDON

I wonder which one of our politicians will get The Rona first?
Top
Troy

If Obama hadn't challenged Trump, would we be in Hillary's first term or Jeb Bush's?

Leisher wrote:Source of the post If Obama hadn't challenged Trump, would we be in Hillary's first term or Jeb Bush's?

Troy wrote:Source of the post I wonder which one of our politicians will get The Rona first?

Trump's odds went up
It's not me, it's someone else.
Top
TheCatt

President Donald Trump, in a meeting with Republican lawmakers Tuesday on Capitol Hill, pitched a 0% payroll tax rate for employers and employees that would last through the rest of this year, a White House official told CNBC.

There was also discussion of making the payroll tax rollback permanent, said the official, who declined to be named. Payroll taxes are used to fund Medicare and Social Security. When asked about the potential cost of a payroll tax cut, the official pushed back and asked why there is always a focus on the cost of tax cuts.

RIght? I mean, just print more money!
It's not me, it's someone else.
Top
TheCatt

One would like to think when it's cheaper to have employees, more money gets funneled into employee pockets, and thus out in the economy.

Users browsing this forum: No registered users and 7 guests